Whether you're going through it, or just having a night in your feels, you could never seem to go wrong with putting on Babygirl. They've been delivering some of the most heartfelt tunes we've heard in a while. And in 2021, they're really delivering. Releasing their first single of the year, "You Were In My Dream Last Night," Babygirl proved to us that they can be taken seriously as a pop act and reach an audience they hadn't yet hit. Bridging the gap to their upcoming EP entitled Losers Weepers, the band released their latest pop rock single "Nevermind," and it's only feeding the anticipation. We were lucky enough to be able to virtually sit down with the group and dig a little deeper.

Ones to Watch: Take me back through the heart of quarantine. How did it affect your personal lives and your ability to write and record music?

Babygirl: Non-music, there was some baking that was happening, lots of comfort foods. And then musically, I feel like we were also trying to write comforting things. It felt like a snow day. Like an extended snow day. A short intermission and nothing is expected of us during this time, and it very quickly was like 'oh jeez this thing's going to go on for a while and something IS going to be expected of us.' We started to crave happy beats and music, which is weird for us and the music we've written. But, we were craving the opposite of the energy that was out in the world at the moment.

With your new EP approaching, where have you seen your music evolve from unknowingly beginning to write it back in 2019 to the time you finished it back in December of 2020?

I feel like for both of us, we learned so much about what our next wave of music is going to be. Like, we're already thinking on to the next round because of how much we learned from writing this EP. We went the most pop, texturally, on this record and we're really excited about reaching a new audience. Coming off of this album, we feel like now that we've done the grand shiny pop stuff we wanted to get out of our system, we're going to pull back and get the best of both worlds. Have it hooky, but restrained.

Coming into 2021, why did you choose "You Were In My Dream Last Night" to be the first release of the new year?

It's one of our favorites off the EP and just felt like the right one to release first. It feels like it connects well with our song "Easy" but also leads into the EP really well. We wanted the hybrid of electronic drums, acoustic drums, and so forth to build that bridge.

Tell us about the second single "Nevermind!"

Yeah! Well, ya know, we did a couple pop leaning tracks and we wanted this to be our rockiest moment on the EP forsure. It was important that we didn't lose touch with that side, which was a core foundation of what the band is. "Rocky" for us is still very gentle, but we wanted to have the energy of it and just the feel of the drums and guitars. Of course for most self-identified rock bands, this would be their softest song, but for us this is *insert head banging here*

We wrote it with our friends Marshall Vore and Steph Jones. We just sat down, Kiki had just two bars into the track, and that's how it started. Not much. But, in about four hours we had fleshed out this whole story about this character. All about this shitty, dismissive, non-committal type of boyfriend that's definitely fun to write about and a lot of people can relate to.

Is there one underlying message behind the upcoming EP, or are there multiple?

I'm not sure there's one certain thesis behind it, but rather certain themes that resonate with us. A bittersweetness is something we always try and capture in the production and lyrics. That's just how we see life. Finding humor in sadness and sadness in comedy, and that's been an important through line for us. Marshall [Vore] said it best, "a concept album in which the concept is writing good music".

To wrap this, what's your overall message as a group? How do you want to be perceived and what's the message you want to always leave with your fans, friends and family?

Wow... that's a good question. I think that overall we're just trying to give the underdogs a hug and simply say "us too." Some people are really good at being weirdly confident. Or good enough to mask it with confidence. But, there's an underdog in all of us. And that's why our EP title Losers Weepers resonated with us so much. Our cover art is a crying cheerleader who cheered for the losing team. And that's what we do, cheer for the losing team.

Dog Trainer Return With 'Scrolling to feel better...part one' [Q&A]

March 26, 2021 We caught up with Dog Trainer to talk about how they found their voice and the highs and lows of creating an album during a pandemic.
Author: Alessandra Rincon
Indie
Pop
Scrolling to feel better...part one
Dog Trainer 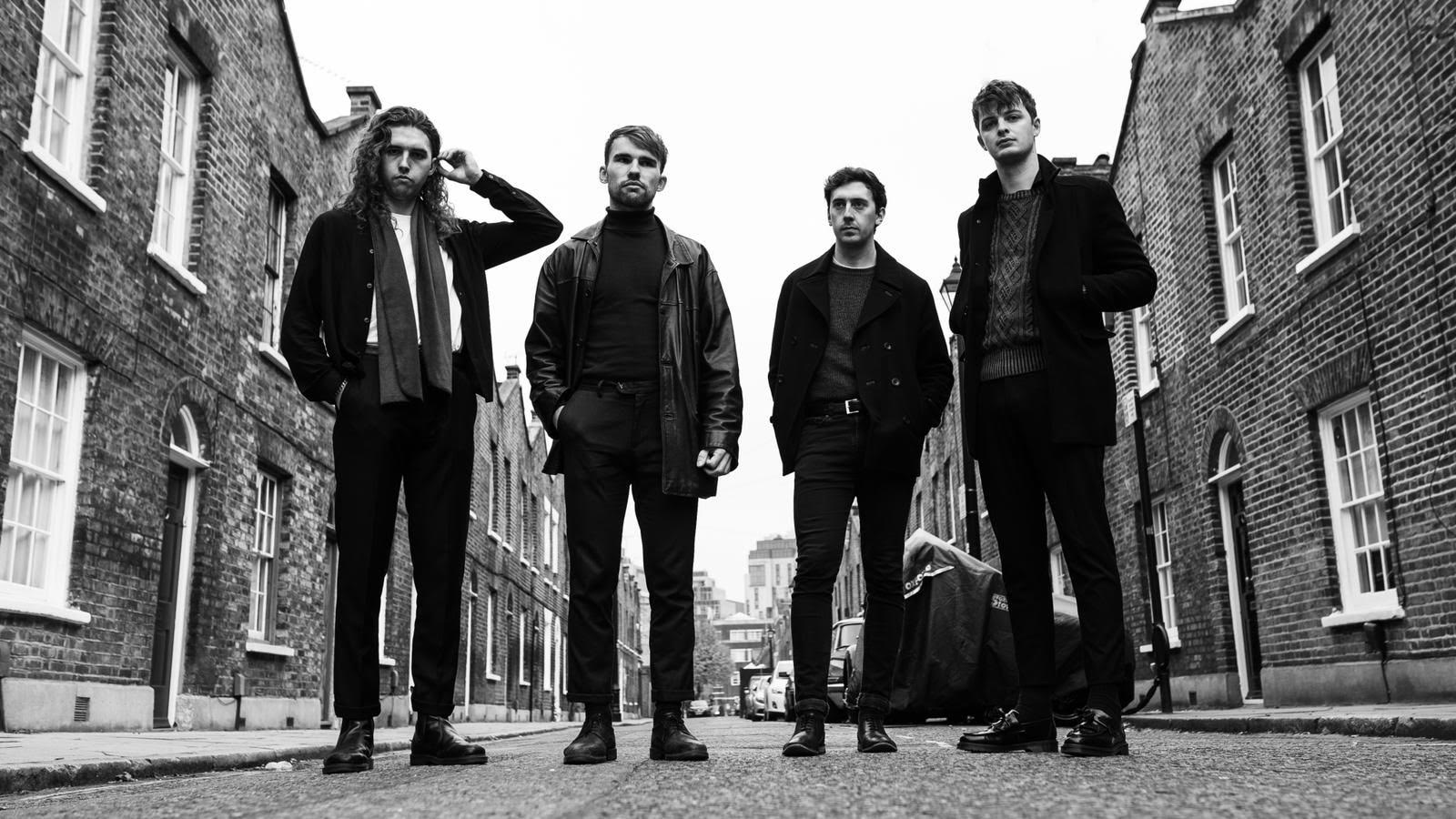 March 19, 2021 The Clockworks are here to deliver a gritty, witty, dark tune with "Feels So Real."
Author: Joe Beer
Rock
The Clockworks
Feels so Real