Ingrid Andress and Sam Hunt Contemplate Another Round on "Wishful Drinking"

Released via Warner Music Nashville, "Wishful Drinking" follows her debut album, Lady Like, and her Grammy nominations for "Best Country Song" and "Best Country Album." Andress has been outspoken about confronting stereotypes within country music, fusing classic country themes with edgy, confrontational, and genuine songwriting. As the intoxication of her wary emotions escalate alongside her drink count, Andress, in typical fashion, does not shy away from stark self-awareness.

"Wishful Drinking" sees Ingrid Andress using her music to prompt an endearing conversation about the nostalgia and regret of returning to an old love. But most of all, Andress perseveres in her mission to create authentic country music that is inviting and relatable to all. 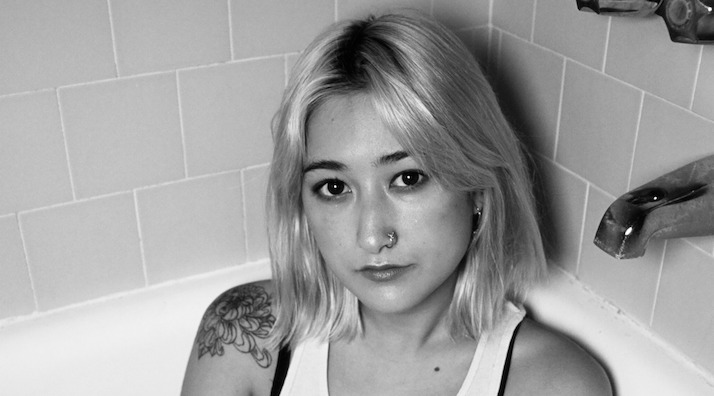 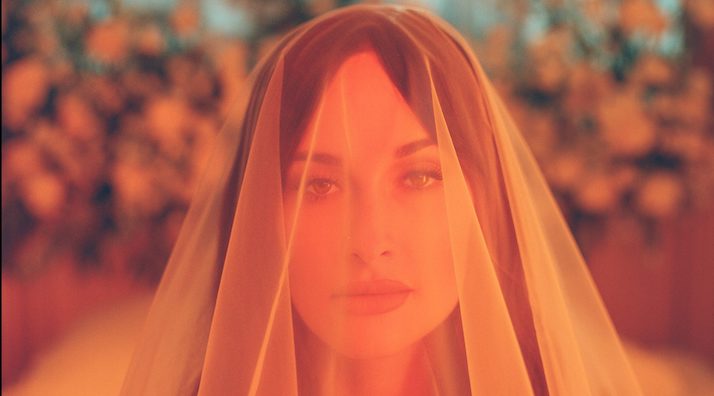 Kacey Musgraves' 'star-crossed' Is More Than a Break-Up Album

@onestowatch · 1d
On @hiigenevieve's latest single “Habits,” she invites us into a world of teenage growing pains. The track tells th… twitter.com/i/web/status/1…