The title may sound familiar, sharing its name with the Japanese fashion house known for its adorable, heart-laden wares. However, those of you who dabble in French may know that the phrase translates to "like the boys." In this new track, Dunbar contextualizes "comme des garćons" as a difficult standard to meet for a young LGBT man.

Dunbar wrote the French pop-tinged track among several others in a flurry of creative inspiration when he was just fifteen. He explained that the words are "from the perspective of me talking to the people in my life who wanted me to act more masculine - family members, kids at school." He went on to call the song "a huge middle finger to the mindset of being forced to play that type of role in society which simply doesn't resonate with who I was born to be."

We applaud Dunbar for his continued creative approach to preaching self-love and acceptance. If you ever feel pressured to be someone you're not, give this track a listen for a little reminder that being yourself is better than being like anyone else.

Listen to "comme des garćons" below: 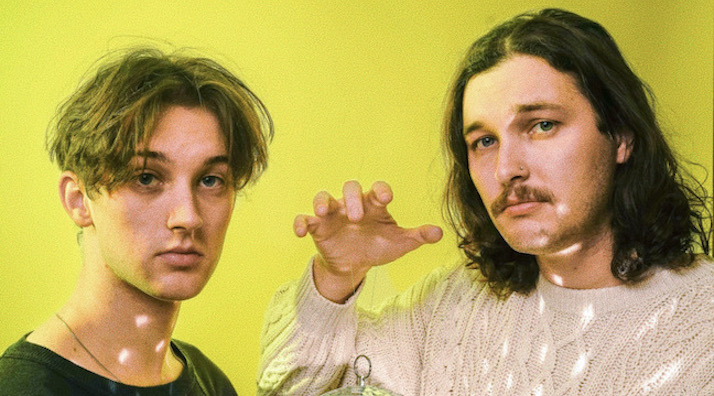