Miloe's 'Greenhouse" Is a Sunny Escape From 2020's Melodrama

Bobby Kabeya, aka Miloe, is a 19-year-old artistic dynamo. Kabeya was born in the Democratic Republic of Congo and moved to Minneapolis with his mother and three younger brothers when he was 8 after his father was granted asylum. He started learning to play music in his early teens at art and after-school programs in his neighborhood.

After officially starting his artist project as Miloe in 2017, he introduced his indie pop meets rumba folk sound to the world with the release of the Miloe EP. Fast forward to 2020, and Miloe has returned with a brand-new EP titled Greenhouse. Greenhouse takes the naivety and melodrama of Miloe's teenage life from the Miloe EP and imbues a broader life perspective and a sunny disposition. Speaking on the creation of Greenhouse, Miloe shared,

“The Minnesotan climate can feel so limiting compared to where I grew up, almost like we’re waiting half the year to actually live our lives. I created this Greenhouse EP to provide a nice contrast to those sluggish seasons.”

Listen to Greenhouse below. 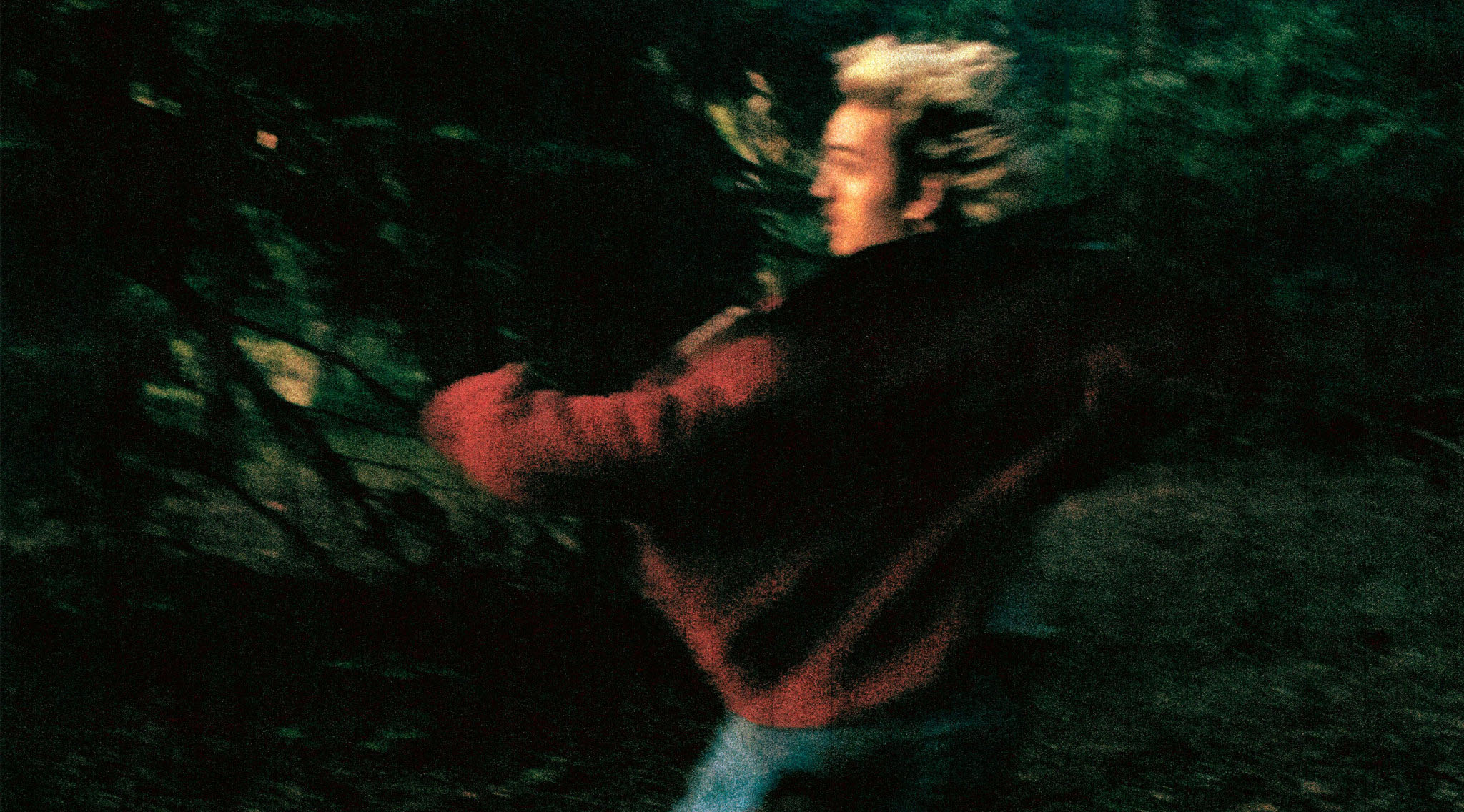 February 2, 2021 New York singer and songwriter Charles on TV returns to us this week with "Strongman," a quirky and eclectic single that sees an unlikely combination of jazz, pop, and funk.
Author: Carter Fife
Pop
Funk
Charles on TV
Strongman