Oxymorrons Bring a Rollercoaster of Energy to Adrenaline-Pumping "Think Big"

The Noise is Ones to Watch's home for all things punk, hardcore, metal, emo, you name it.

Alt hip-hop band Oxymorrons is kicking off their 2022 in a massive way with the release of their anthemic new single “Think Big.” After the success of their inventive 2021 EP Mohawks & Durags and back-to-back tours with Anti-Flag and Neck Deep, the genre-defying band is keeping the ball rolling with the release of this high-energy single.

“Think Big” is an electrifying genre-bending tour de force with an undeniable, headbanging hook and a breakdown perfectly made for headbanging and getting rowdy in the mosh pit. “‘Think Big’ is a record that really encapsulates our live show - the roller coaster energy, the earworms, the adrenaline,” shares the NYC-based band. “From its anthemic hook to the heavy breakdown made to break furniture to, the single stands in line with what our previous singles have accomplished: marrying the best qualities of high octane rock and hip-hop we know and love to create something new and exciting."  The single comes to a head during its guitar-slamming, face-melting bridge. According to the band, "if you’re not headbanging or screaming like you’re about to transform into a Super Saiyan, I don’t know what will."

The release marks the beginning of an exciting era full of new music that continues to break genre expectations. When asked about upcoming releases, the band shares that the new material would have "everything but the kitchen sink!” Although they couldn’t reveal much more than that, they advised listeners to prepare for a sonic roller coaster. “Obviously, a lot of our influences are rooted in rock and hip-hop, but we’re going to hit you guys with some really awesome out-of-the-box stuff as well. We wanna make sure we’re taking everyone on a journey and just not giving them what they expect of us. Also, there may be a fun feature or two from some friends of ours. You’ll just have to wait and see!”

Oxymorrons is currently on tour with grandson and opened up about the highs and lows of being back on the road. “The most challenging aspect is trying to get enough sleep and fighting off homesickness. If you’ve toured, you definitely know what I mean. We have been at it touring heavily since September 2021. With that being said, at the end of the day, seeing the crowd’s eyes light up with pure joy kills every challenge you have to deal with on the road. The connection we have with the people is number one. From sharing deep stories, our interests, or simply just giving hugs means the world to us, and that’s the most fulfilling thing. Not to mention, we are on tour with some of the dopest people/ musicians out! So much love for this touring party! We have definitely made some new friends!”

Listen to  "Think Big" below: 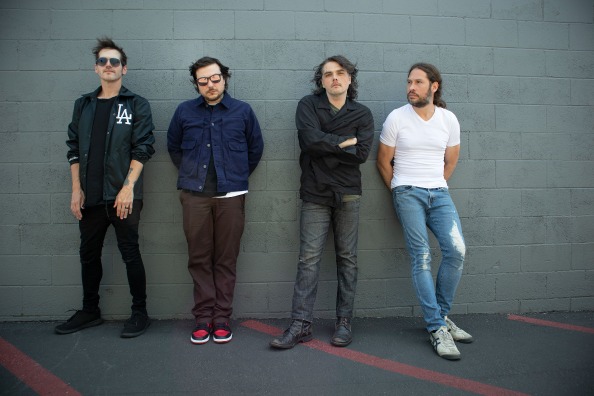 FANDOM: A Look Inside The Curious World of My Chemical Romance Fans | The Noise

September 23, 2022 The Noise hit the streets of New York to talk to a few fans on the eve of 9/11's 21st anniversary, a date significant to the band as its Earth-shattering events were what inspired Gerard Way to start the band. They shared their stories of how they became fans, what the community means to them, and what they love about this legendary band.
Author: Alessandra Rincon
emo
the noise
my chemical romance 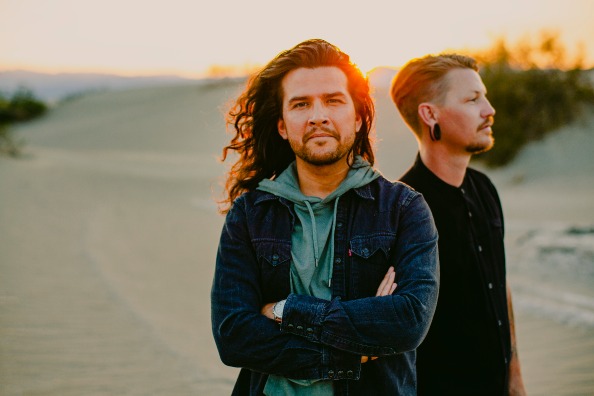 September 20, 2022 With so much happening this year in the world of music, it’s easy to forget about some of the great records that dropped back in May.
Author: Jimmy Smith
the noise
underoath
post-hardcore
scary kids scaring kids
spencer chamberlain

@onestowatch · 4d
WHO IS @wiffygriffy? We caught up with the UK star in the making at this year’s @lollapalooza to get all the answe… twitter.com/i/web/status/1…

@onestowatch · 4d
. @Tomthemailman_ is back with his latest single “•You’re the one I like now!•.” The track features the Georgia ar… twitter.com/i/web/status/1…
MORE ON TWITTER