How Ryan Hurd Transitioned From Songwriter To Country Artist [Q&A]

Ryan Hurd has been making moves in the country world for a few years now, and chances are you’ve heard his music or his songwriting. Hurd is currently finishing up his spring headline tour and will continue with music festivals through the summer.

The songwriter-turned-artist has written for almost every major country artist including Tim McGraw, Maren Morris, Blake Shelton, Darius Rucker, Florida Georgia Line, and Luke Bryan – just to name a few. But Hurd’s work as a solo artist is where his vocals, stage presence, writing, and artistry shine. His 2019  To a T EP has over 40 million Spotify streams and counting.

We spoke with Hurd about his transition to a solo artist, touring, and more.

OTW: Congrats on your “To a T" video! How did the concept come about? How much creative input on videos do you like to have?

This was one of those videos where we just picked our favorite treatment. Usually, artists have as much creative control that they can handle in a video setting; I feel like directors are in charge of shaping an artist's vision for the videos, but this was more of me just really liking someone else's idea because it was less predictable than I would have done.

OTW: Do visuals play a role in your music?

I've had to learn how to be a more visual artist. It doesn't come easy to me; I'm a words person, love to write. But the more you realize that the visual is equally important and the more that I've worked to make everything cohesive, the better I've gotten at all if the visual stuff.

OTW: Was there a specific moment when you realized you wanted to transition from songwriter to an artist?

I think it was when I kept receiving feedback that my demos were hard for other people to sing. That's not very fun to hear when you're trying to write hits for other people, so I just wanted more control of what music people heard from me. Fast forward a few years, and it's still a battle to release music in a record label. But being an artist has given me an outlet that I never imagined having and that has been really fun.

OTW: Do you prefer a traditional songwriting session or writing on the road?

I don't think anyone actually likes writing on the road; it's pretty unnatural. But there's just not enough days in town to finish records because touring is so demanding these days. I prefer writing 2 days a week in town when I'm here, I feel like I hit the bullseye more often that way.

OTW: What do you look for in a good collaborator?

At this point, I feel like I know who I like to work with, but if I hear a song or project that I love I'll always check in on who wrote it and maybe try to grab a date with that person. I love writing with people who get my ticks and tendencies; that makes me feel really comfortable and has created some great songs. Laura Veltz is a good example of that. Aaron Eshuis and Joey Hyde are others. They just know what it takes to get the best out of me.

OTW: You’re currently on your headlining tour – how does your live show change in terms of supporting to headlining?

It's different when the crowd is there to see you and not the guy after you. The energy is different, and I feel like you're not fighting to win people over, you're just giving them what they came to see. So I really have enjoyed it; it's given me a new life as an artist and something new to be excited about.

OTW: What do you want fans to walk away from a Ryan Hurd show thinking?

I feel like songwriting is like making magic. And I want people to feel like we shared something. I want them walking away like they just had the best drunk conversation with someone they haven't seen in a while.

OTW: You released "To A T” with three songs unlike traditional EP or LP formats; what made you release the music that way?

MI mean, I'm ready to put out a whole album, but when you work in country music then you're always chasing critical mass on the radio before you get to put out a huge collection. But I've really enjoyed how much focus is put on songs when you put them out one at a time; it really allows your team and fans to focus on something and get the most out of it.

OTW: Do you have a specific process on how to choose which songs will make the cut and release to the world?

I think it's just a gut feeling. If Janet and Maren love it, then that's a good indicator. If I play a demo for people who don't work in music, and it is consistently a favorite then I take that into account.

OTW: Who are your personal favorite ones to watch?

I love Tenille Towns and I love Carlos Vara. And I love Patrick Droney and Hailey Whitters. There's this new guy at Sony names Robert Counts who is a little left of center but is really special. 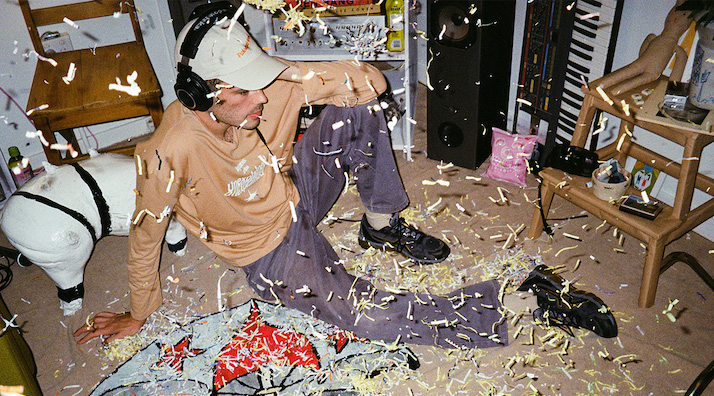 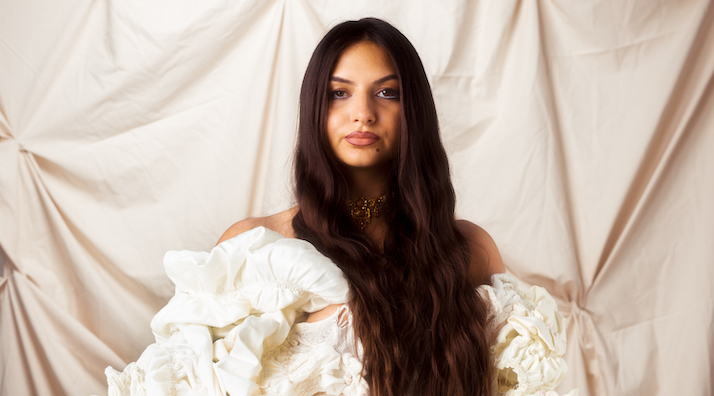 @onestowatch · 28m
Don't miss out on the @wygufest coming up next week! Live Nation’s Next Gen program is partnering with SoLa I CAN F… twitter.com/i/web/status/1…