What Red Bull Music Festival LA Event Should You Go To Based on Your Weirdly Specific Tastes?

Red Bull Music has made a name for themselves as throwers of some of the best, most unique, and not-to-miss events. The same holds true for their month-long, city-wide festivals, which take place in Berlin, New York, and now Los Angeles. Last year  saw the Los Angeles edition of the festival showcase acts likes Flying Lotus, SOPHIE, and St. Vincent in atypical performance spaces - from a historic graveyard for celebrities to a movie studio backlot.

Now, in its sophomore year, Red Bull Music Festival Los Angeles is set to return this February bigger and better than ever. Yet, with such a diverse lineup quite like anything else we have seen before, what event should you go to? Well, going to all of them is what we would recommend, but if you cannot do that then maybe let your own tastes do the deciding.

Kicking off Red Bull Music Festival Los Angeles in proper fashion, Los Angeles-based sing-songwriter San Cha will transform The Cathedral of Saint Vibiana to deliver a multifaceted vision, inspired by the telenovelas that raised her, to life. Featuring not only SAN CHA but some of Los Angeles' most talented Latinx artists, the Vibiana will be filled with the sounds of everything from mariachi, Afro-Latin, to slow disco. Simply put, this is a night where you should expect the unexpected.

If you like bingeing Netflix or deep diving for obscure movie finds... we suggest Center Channel.

Your favorite music fiend gets an event, well series of events, all their own. Center Channel, which functions as a festival within a festival, is a unique film festival that explores the way in which sound complements storytelling in visual media. With film premieres, screenings, panels, and more, covering everything from punk rock to Selena, Center Channel is poised to be a binge-worthy event.

If you like producing music or anything Top Dawg Entertainment has done over the years... we suggest Producers Roundtable.

Los Angeles is home to many things but one genre in particular sticks out - hip-hop. To this day, thanks to the likes of Kendrick Lamar and the Odd Future Crew, Los Angeles has remained a breeding ground for some of hip-hop's hottest artists and producers. Speaking of producers, the Producers Roundtable will feature a roundtable discussion with Los Angeles natives Soundwave, MixedByAli, and Tae Beast, all of whom have helped out together some of the best work In Top Dawg Entertainment's discography.

If you like falling in love or getting your heart broken... we suggest Heartbeats.

Valentine's Day means a lot more than store bought heart-shaped chocolates this year. Bringing together two generations of rap powerhouses, Miami legend Trina and Chicago's rising star CupcakKe will be joined by Junglepussy for a night of unapologetically raunchy examinations of love, romance, and sex. And what better place to celebrate Valentine's Day and rap's love affair with varying portrayals of romance than going off in the halls of a historic bank vault in downtown Los Angeles?

If you like '90s era skate culture or Jonah Hill.... we suggest Illegal Civ Movie Motel.

If you somehow missed out on Jonah Hill's directorial debut film mid90s, first, go see that, then make your way to Illegal Civilization's Movie Motel. Illegal Civilization is a skate crew out of Los Angeles who, through producing, directing, designing, curating, and, of course, skating, has gone on to shape Los Angeles' underground culture. Having collaborated with Jonah Hill, Tyler, The Creator, Frank Ocean, and more, the Los Angeles collective is now set to host a day-long carnival at an iconic '50s-era motel, showcasing music, film, and beyond.

If you like photography or rap caviar... we suggest Gunner Stahl & Friends.

Photographer Gunner Stahl has made a career from capturing raw portraits of some of hip-hop's most notable artists. Whether it be Tyler, the Creator, Playboi Carti, Lil Uzi Vert, Gucci Mane, The Weeknd, or Lil Yachty, it is difficult to name a rapper who hasn't ended up on the other side of Stahl's lens. And for one night one only, this generation's hip-hop documentarian will throw down a DJ set filled with surprise guest performances from many a familiar face.

If you like Grammy Award-nominated chart-topping pop or the sweet nectar produced by bees... we suggest Robyn.

Robyn is a pop artist quite like no other. The Swedish pop auteur returned in 2018 following an eight-year hiatus to release what may go down as her most critically-acclaimed album to date, Honey. The long-awaited album, which topped many people's year-end lists, will be brought to life over the course of two not to miss shows at the Hollywood Palladium. When we say not to miss, we mean it. After all, this marks Robyn's first performance in Los Angeles since 2010.

If you like open world video games or cowboys... we suggest The Music of Red Dead Redemption 2.

Rockstar Games is known for creating games that feel like a world unto themselves, and the notion is wholly true of their latest endeavor, Red Dead Redemption 2. The open world epic of a Western Outlaw from the creators of the Grand Theft Auto series is not only one of the best, if not the best, video game of 2018, but it also featured one of the best scores. Red Bull Music and Rock Star Games will be reimagining Red Dead's 80-hour score as a unique auditory installation brought to life by a full ensemble performance, featuring both experimental Indonesian duo Senyawa and composer Woody Jackson. Yee-haw. 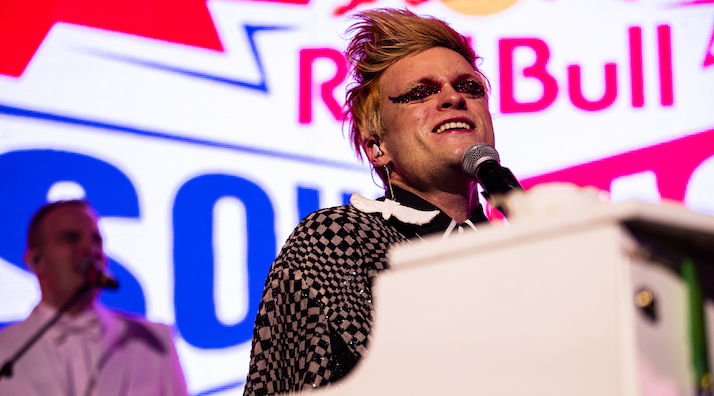 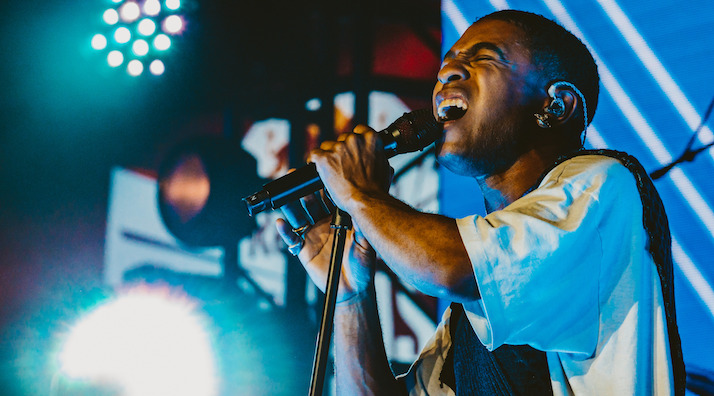 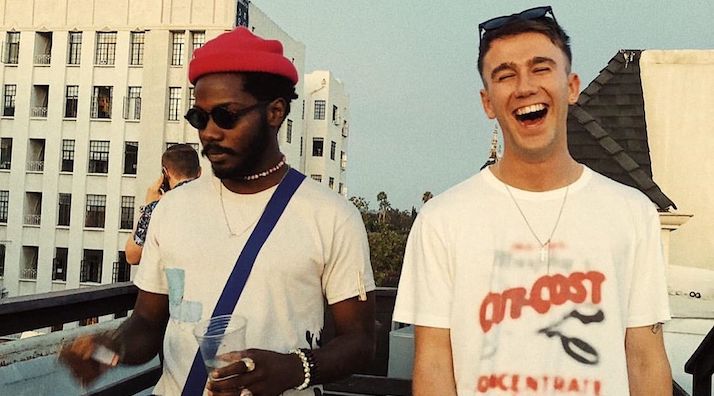 August 10, 2020 "Channel is an artist I believe will go on to create a musical legacy as important as the one Robyn has already created, and to have the two of them on this record together is insane."
Author: Maddy Quach
electronic
dance
robyn
sg lewis
channel tres
impact