Honest question, can you really say you love your romantic partner as much as you love your favorite band? Do you stan Brad as much as you stan My Chemical Romance? I know Samantha brought you soup when you were sick, but does she really compare to Paramore? I promise this barrage of questioning isn't just me trying to undermine your relationship but rather serve as the perfect segue to talk about chloe moriondo's single "Favorite Band" and its new music video.

Taken from her critically-acclaimed debut album, Blood Bunny, "Favorite Band" arrived as a standout moment on a project chock-full of standout moments. The acoustic-led track saw moriondo battling an all-too-familiar feeling of infatuation transforming into growing apathy, also known as getting the ick. The highly-referential track, which features nods to Simple Plan, Hayley Williams, and plenty more is a tongue-in-cheek admission that there are some things you simply cannot look past, mainly someone's awful taste in music. "I just don't really like your music taste and it's putting me off, it's making me feel weird, that's what this song is about," confesses moriondo as the music cuts out.

The Syd Ostrander-directed music video features a host of cameos, including Simple Plan, All Time Low, Pierce The Veil, Great Grandpa, Girlpool, and Joy Again, all of which are named in the song. From beating up All Time Low to grabbing slurpees with Pierce The Veil, the video for  "Favorite Band" perfectly captures the lighthearted, self-aware air of the underlying track.

Watch the "Favorite Band" video below: 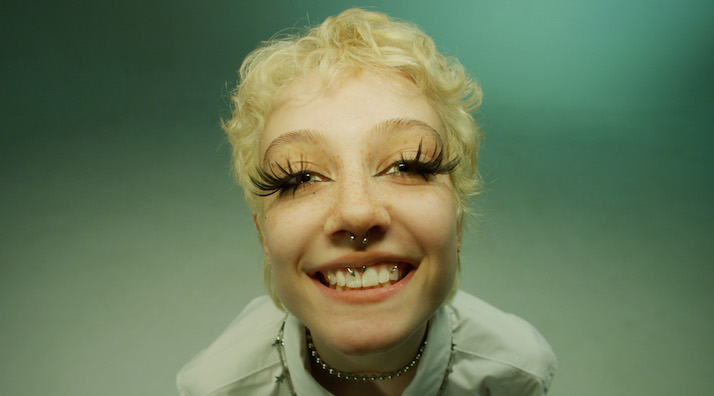 June 10, 2022 "This is the beginning of a shiny new era and i hope everyone loves it!!"
Author: Dillon Stave
pop
chloe moriondo
hyperpop
hell hounds 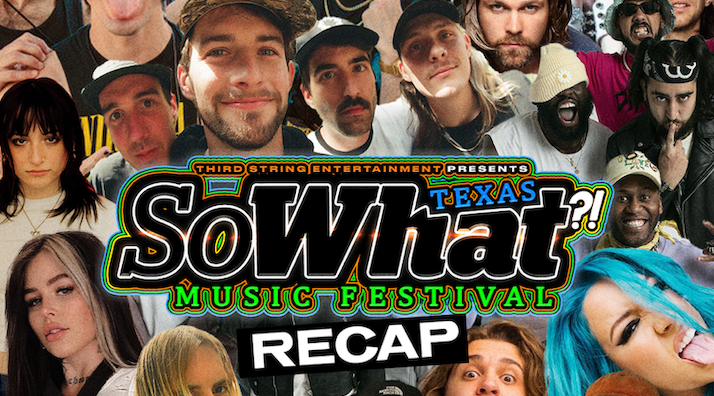 June 8, 2022 Revisit the insanity of So What!? Music Festival with us and some of our favorite artists.
Author: Alessandra Rincon
chloe lilac
the noise
maggie lindemann
crooked teeth
simple plan
lolo
sophie powers
oxymorrons
mothica
glimmers
heart attack man
so what
so what!?
3OH3!
charlotte sands
state champs
games we play
felicity

@onestowatch · 5h
WHO IS @TXT_bighit? We had the chance to sit down with the members of TOMORROW X TOGETHER at @lollapalooza 2022 wh… twitter.com/i/web/status/1…

@onestowatch · 2d
On @hiigenevieve's latest single “Habits,” she invites us into a world of teenage growing pains. The track tells th… twitter.com/i/web/status/1…
MORE ON TWITTER