After watching Black Swan, I will forever have the utmost respect for ballerinas. While that story is extreme, becoming a classically trained ballerina takes an out of this world level of discipline, work ethic, and determination. This type of person can also translate those qualities into everything else they do. Take Claire Rosinkranz for example. She's a 16-year-old California native who spent most of her time becoming a classically trained ballerina until COVID. With an unexpected amount of free time in quarantine, she decided to record and independently release an EP titled BeVerly Hills BoYfRiEnd in June.

A standout on the EP, "Backyard Boy," went viral on TikTok and Spotify. Now this is no fluke. One could say Rosinkranz was destined to be a musician. She's been writing songs since she was 8 and her father, paternal grandmother, and maternal grandmother all had varying careers in music, so the music gene runs deep in her family. And when you combine the work ethic of a classically trained ballerina with generational music chops, you get the seemingly overnight success of Claire Rosinkranz.

Claire describes her sound on BeVerly Hills BoYfRiEnd as "alternative-blues-pop." Her alt-pop approach could also be classified as lo-fi with love. She aptly narrates the see-saw of emotions associated with being a Gen Z teenager. Songs like "Tough Guy" and "Seriouslaaay" fully encapsulate this experience. But the aforementioned "Backyard Boy" has engineered her breakout moment.

For the new version of "Backyard Boy," Rosinkranz taps fellow rising pop darling Jeremy Zucker. Zucker perfectly complements Rosinkranz' carefree and upbeat vibe from the original. As it's getting colder, we could all use another quick injection of summer. Watch the video for "Backyard Boy" below. 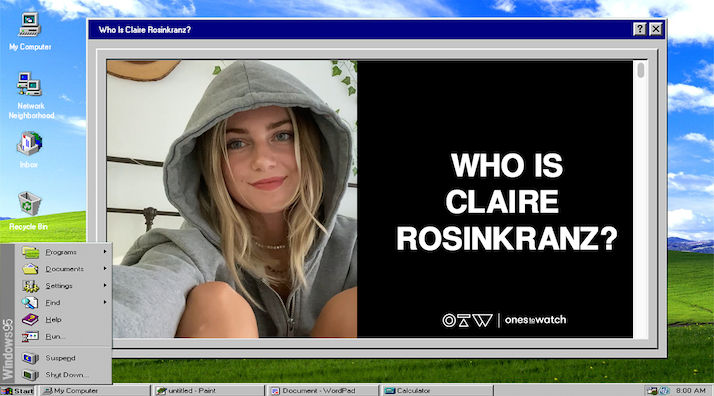 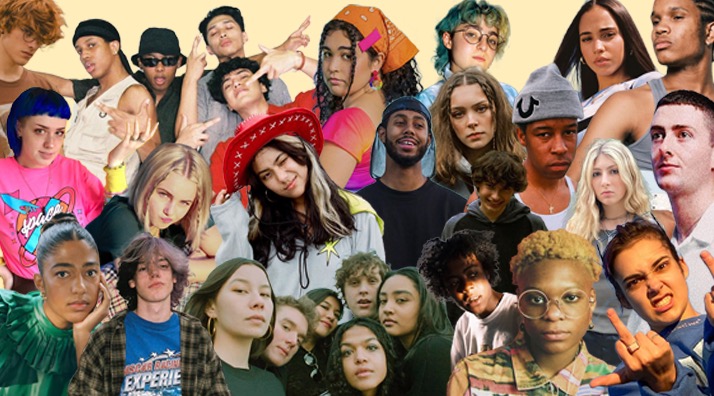 January 15, 2021 Jeremy Zucker and Chelsea Cutler have teamed up again for the era of brent ii, an EP that builds upon their first collaborative project in 2019.
Author: Rachel Lai
Chelsea Cutler
Jeremy Zucker
brent ii
this is how you fall in love