How Do We Get Over Soph T.?

Tired of all the love songs you have been listening to every time your heart broken? You need a new voice that can soothe your restless soul. Emerging as the winner of SingVoice 2021, Soph T. 霏霏 is undisputedly the rising Mandopop R&B talent you don’t want to miss out on this year.

Not to brag, but Soph T. is a shoo-in for singing contests. While she only participated in four singing competitions so far, she surpasses herself and win every battle. She made her debut with the self-composed single “Locked” (上鎖). Her second single “Perfect Confidant” charted on Spotify Taiwan Viral 50 playlist, gaining a strong following of fans. With her versatile voice and a powerful musical take on femininity, sexuality, independence & relationships in her songs, the singer-songwriter signed her record deal with Warner Music Singapore following her success in SingVoice 2021 with her self-composed single “In the Fire”. She then released her major label debut single “Not Over U”, showcasing her brilliant knack for catchy melodic hooks & lyrical metaphors. She is also an active content creator on social media. By uploading popular song covers and videos on various trending topics, she has clocked in over 5M views on TikTok.

In October, she plans to release her first EP with five songs, recording the joy and sorrow of a relationship.

Shanae on Growing Up, Finding Her Sound and Her Newest Single ‘illusions’

September 25, 2022 A contender at the top of the list, Shanae Masters is an artist to keep an eye on.
Author: Jessica Magtalas
soul
r&b
australia
sydney
blog
shanae 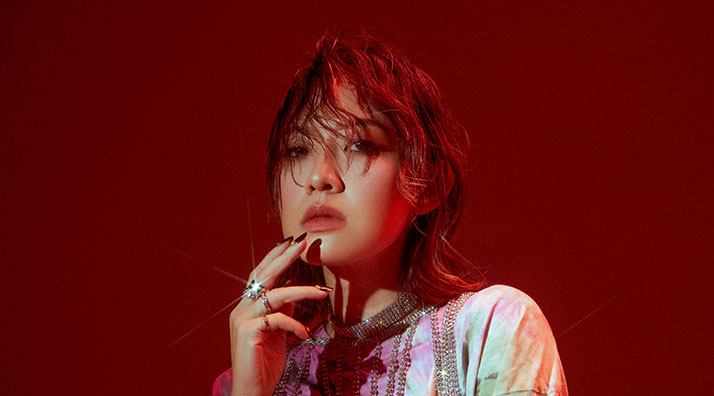 J.M3 Is Offering Hot Sauce to Get You Through a Dull Day 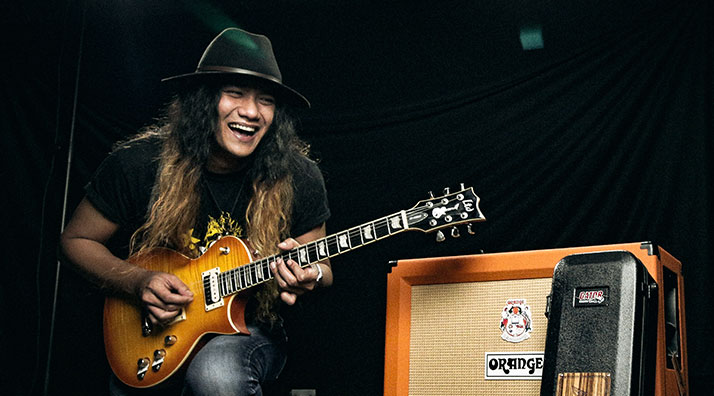