We recently wrote about whiterosemoxie when he released his diverse debut album, white ceilings. The name,  white ceilings, represents the basement ceilings in Detroit where he made music with his friends. The 15-track project showcases his versatility as a singer, rapper, and producer as well as his knack for crafting catchy melodies. The eighteen year-old is only getting started though.

Today, we have the premiere of his video for "applause." "Applause" is track four from white ceilings. One of his more trap-leaning songs, "applause" shows whiterosemoxie reflecting on his new success and some of the issues that come with it. Directed by Zach Hagy, the video shows whiterosemoxie alone in various locations. He's seemingly in a prison of own thoughts.

We're excited to see what's next for whiterosemoxie. For now, watch the premiere of "applause" below.

July 13, 2022 If you've ever once considered yourself a fan of the Beastie Boys, you need to listen to Joey Valence & Brae.
Author: Alessandra Rincon
new artist discovery
rap
hip hop
joey valence
brae 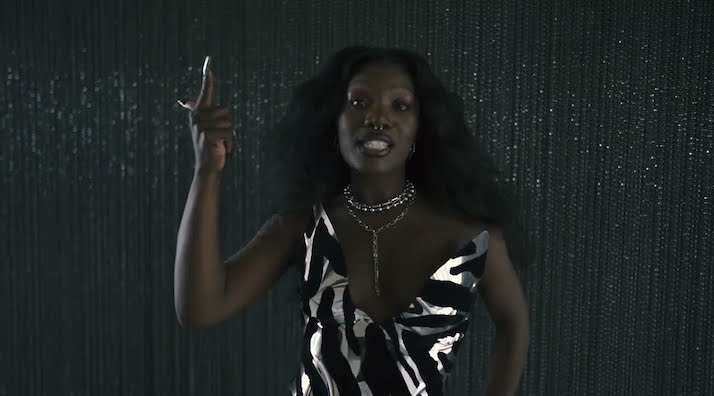 Doechii Wastes No Time in the Rapid-fire "Bitch I'm Nice" 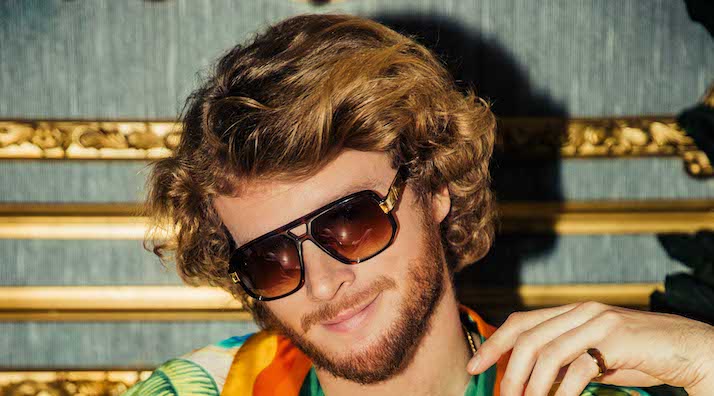 @onestowatch · 25m
If you’ve needed a push to quit the job you hate or cut off all your hair, @DrayTobias's latest track "FUK IT" is t… twitter.com/i/web/status/1…