Trove Aims  "Higher Than The Moon" With Stripped-Down Video

Following the success of his latest single, "Higher Than The Moon," Trove is back again with a satisfying tease of what we can expect from the promising artist as the year unfolds. The single, which has over seven million streams, is a rich blend of full-bodied vocals and well thought-out production elements. But this time around, Trove gives us what we never knew we needed: a reimagined version stripped of all production elements and accompanied by an aesthetically-pleasing video.

The black and white video finds Trove seated in front of a microphone, plucking at his electric guitar. Composed of quick shots and close-ups of Trove and his surrounding environment, the video is moody and shows the Australian singer in his natural element.

But it's his unembellished yet spellbinding vocals that take our breath away. As Trove sings of the highs and lows of an off-and-on relationship, there is something infectious about this version paints him in a more vulnerable light. And we cannot get enough.

Trove shared with Ones To Watch,

"My latest single 'Higher Than The Moon' is pushing 8 million plays on YouTube in just a matter of months and it felt like it'd be a great opportunity to create a raw, stripped back version of the song. Much like the original, the emotion is present and coupled with the electric guitar I really hope it brings a new light to the song. I hope people enjoy this performance as I had a killer time creating this"

With plans for an EP release in early 2019, Trove is one to keep your eyes on. Catch the reimagined version below:

+ Revisit the original  "Higher Than The Moon" here. 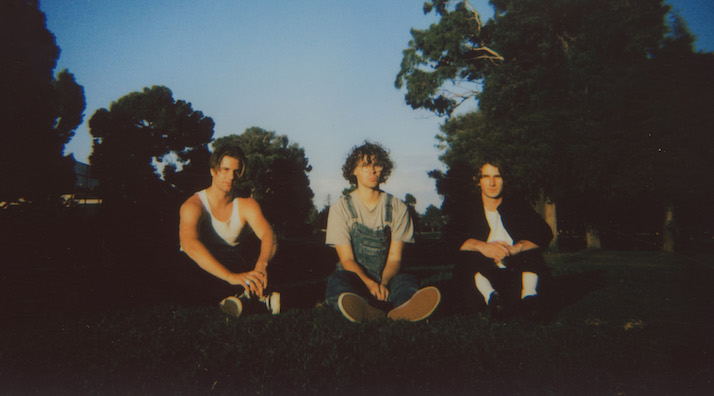 October 4, 2022 "Every single genre is my artistry, I never had to come out of a box. It’s all me."
Author: Jazmin Kylene
indie
interview
R&B
indie rock
d4vd
romantic homicide