Five Shows You Cannot Afford to Miss This Week [Live 5]

What should I do tonight? The proverbial question that has haunted humans for centuries, and if left unanswered, often results in a wasted night of mindlessly revisiting Facebook and endlessly clicking through inexplicably related YouTube videos. Alas, it is a fate that has had no cure, well at least until now. Like your fairy godmother you never knew you had, we here at Ones To Watch  have come to you in your time of need to grace you with a roundup of truly standout shows happening this week. So, no longer ask, "What am I doing tonight?" And start saying, "Thank you Ones To Watch for making sure I did not miss out on that show."

Hip-hop visionary Smino recently kicked off his Ones To Watch presented 'Hoopti Tour' with two sold-out shows in his native Chicago, and based on what we saw go down in Chi-town, this tour is shaping up to be one for the ages. From giving out free signed shoes to quite literally taking his hoopti to the stage, trust us when you say that you need to see this impressive, multi-talented lyricist in a city near you ASAP.

It is easy to think of Mija as simply a DJ or producer, but her artistic intent perhaps falls more in line with the likes of leftfield pop icon Bjà¶rk. A surreal blend of unpredictable electronic aesthetics and otherworldly pop, this March saw Mija embark on her first ever tour with a live band. And, if you are lucky enough to live in Los Angeles, you can catch the last two shows of the 'Band Practice Tour.'

Choker originally gained traction on the Internet as the next Frank Ocean, but the last year has seen him step past the label to deliver a sonic vision that is entirely his own. A perfectly indescribable take on R&B and easily one of the most underrated artists of 2019, there would be no greater personal disservice than missing out on the chance to catch Choker live.

As many who obsessively grew up listening to Bright Eyes, the surprise announcement of Better Oblivion Community Center was easily one of the best headlines of 2018. The phenomenal collaborative project of Bright Eyes frontman Conor Oberst and breakout folk-rock artist Phoebe Bridgers, we cannot think up a single reason as to why you would not catch this one-of-a-kind pairing.

Summer Walker is poised to be R&B's next breakout star. With a co-sign from Drake and a critically-acclaimed debut album under her belt, the Atlanta newcomer is delivering all the feels both on and off the record. Currently wrapping up a nationwide tour, the East Coast is about to be treated to the heavenly R&B music of Walker. 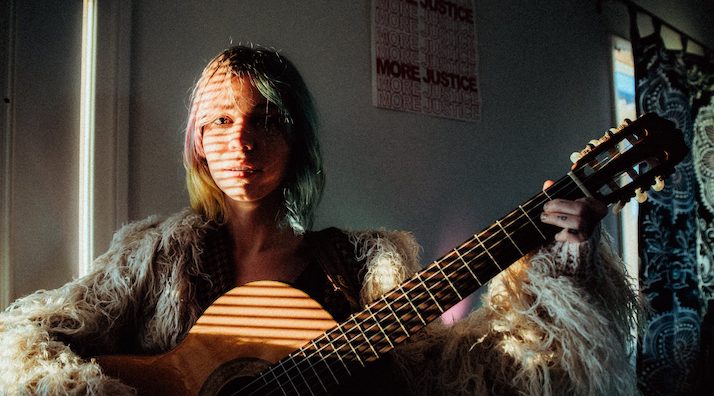 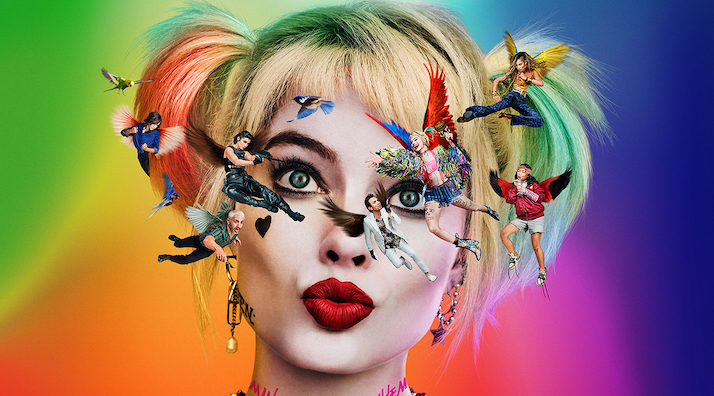 'Birds of Prey: The Album' Dismantles Sexist Myths One Female Lead at a Time