Why Virtual Reality May Be Our New Reality | Music and Its Digital Past, Present, and Future

Pre-quarantine predictions about the music industry painted a picture of one its best years yet. Such predictions were overflowing with promising new releases, sold out tours, and unique marriages of music and technology just beyond horizon. While coronavirus has shifted many a release schedule and left tours and festivals in a state of indefinite hiatus, alliances between music and technology remain increasingly vital, both in the name of technological progress, and, more recently, as a supplement to the live experience industry inhibited by the ongoing pandemic.

Discussions of technology in relation to music range from video games to virtual reality. Travis Scott and Marshmello both held concerts in Fortnite, Paul McCartney had a hand in the Destiny soundtrack, and Ariana Grande had both a song and a playable character in Final Fantasy Brave Exvius. Billie Eilish, Panic! At The Disco, Imagine Dragons and many others have also made their concerts available to stream in virtual reality. But there is another game changing intersection between the music and digital world that challenges not only how we experience music, but also how music is created. It's called the vocaloid.

Early versions of software designed to synthesize human speech have existed since the late 1930s. Fast forward about two decades, the earliest form of synthesized singing had arrived. The IBM 7094, installed in 1962, was the first "computer to sing," singing a song called "Daisy Bell" by Harry Dacre (the technological advancement would go on to inspire a similar scene in Stanley Kubrick's 1968 sci-fi epic, 2001: A Space Odyssey). Since then, vocal synthesis has come a long way, and has also been marked by a different name.

The year was 2000. The place was Barcelona, Spain. Hideki Kenmochi developed the vocaloid, a voice synthesis software short for vocal android, which was designed to emulate singing. Commercially adapted by Yamaha and distributed by Crytpon Future Media in 2004, the company launched the first Vocaloid and initially called it "Daisy," after IBM 7094, but due to copyright issues, settled on "Vocaloid 1." This is where the game changing begins.

Using this first iteration of the software, Yamaha created Meiko, an animated persona designed to serve as the face to the sampled voice of singer Meiko HaigÅ, with both English and Japanese vocals. Meiko was followed by the release of Kaito, a male vocaloid, two years later. As time went on, the software became increasingly realistic.

In 2007, Yamaha launched Vocaloid 2, which Crypton Future Media used to bring us Hatsune Miku, a vocaloid persona that quickly went from software to stardom. With long turquoise hair and a heavily anime-inspired look, Miku was sampled from voice actress Saki Fujita, and her Japanese name fittingly translates to "the first sound of the future."

Hatsune Miku is the first vocaloid to top the charts, has been involved in countless advertisement campaigns, such as those with Google Chrome, Toyota and Louis Vuitton, and opened for Lady Gaga's ArtPop Tour in 2014. And if it were not for COVID-19, 2020 would have seen her make her Coachella debut. Though other vocaloids have since been created, none have reached the full cultural immersion achieved by Hatsune Miku. Hatsune Miku is now not only the face of vocaloid but also one of Japan's most recognizable pop stars. Though Miku's virtual existence isn't palpable, her real-life fandom and influence certainly are. So much so that in 2018, Akihiko Kondo formally "married" the vocaloid, making for the ultimate ultramodern love story.

But it doesn't stop there. In 2016, a transmedia startup co-founded by Trevor McFedries called Brud created Miquela Sousa, the first computer-generated social media influencer, programmed as a half-Brazilian, half-Spanish bisexual 19-year-old from LA. With 2.4 million Instagram followers, the mysteriously charming avatar is an ideal fit for advertisers. Miquela did an Instagram takeover for Prada and a Calvin Klein ad with Bella Hadid, in which Hadid, too, was animated, prompting a fascinating elusiveness.

Miquela is also openly progressive, showing support for Black Lives Matter and other movements. Her creators have noted their intention to help promote social justice through their pioneering of virtual personalities - and talented ones, at that. Miquela is not only an influencer with multiple brand partnerships but also a musician who has collaborated with Lauv and Baauer and is now signed to CAA.

McFedries, Miquela's manager and one of her creators, is not new to the music industry, having been a DJ, radio show host, director and manager himself. He also created two other virtual personas, Blawko and Bermuda, who are friends with Miquela and whose frequent dramas are created and conveyed through their social media and Youtube vlogs, like a relatable, sympathy-inducing reality show. The three unique virtual influencers portray an obvious self-awareness that they are not human, addressing themselves as robots. Despite not having a true pulse, the self-awareness of these bots certainly shows they have a pulse for the culture, for humor and for connection. So much so that Miquela was listed as one of Time Magazine's "Most Influential People on the Internet" in 2018, alongside Rihanna and, unfortunately, President Trump.

The creation of both Hatsune Miku and Miquela sparked a paradigm shift in the role of technology in music, an intersection that will lay the foundation for the potential digital future. But this article taps only the tip of the iceberg. From self-driving cars to self-writing songs, the potentially unpredictable nature of innovation sparks anxiety in some and optimism in others.

Unlocking new worlds of music technology can equip new levels of human creativity. But some may wonder, where the line is drawn when humans are not the only ones making art? Technology is meant to be a resource for the artist, not a replacement. On the other hand, who is to say an artificial collaborator is not a tool? Who is to say the creators and drivers of these vocaloids or virtual artists are not artists themselves?

Fear is an inevitable part of progress, as people before us feared the advent of trains, television, and the internet. Technological progress does not exist in a vacuum, as we have witnessed its challenges but also its immense rewards. Ultimately, we are veterans in experiencing the result of groundbreaking technologies sewing their way into our everyday lives, and adapting accordingly. As technology expands exponentially, we are still only at the cusp. (If you don't believe me, just google the quantum computer IBM has sitting in their refrigerated basement).

Though the future can be daunting, it is also exciting. Having Miquela in a Calvin Klein ad in which Bella Hadid, a familiar face, was also animated is like opening a portal between the virtual and real world (like the princess in Enchanted jumping out of the sewer, morphing from cartoon to human). Bonding with artificial characters is not new. But this portal allows virtual influencers to become a notable real part of our reality as they themselves claim to be part of it, whether via music, fashion or fandom (or marriage, in the case of Miku's now supposed husband, Akihiko Kondo).

The newest Miku update is Vocaloid 5, launched in 2018 and now more adaptable across formats and also available in Chinese, Spanish and Korean. As she shared on her instagram, Miquela dropped two singles this year and is still seeing her friends Blawko and Bermuda.

With coronavirus still very much a reality, the longing for a return to normal is absolutely understandable; however, with so much of our world changing, our world may never return to its pre-pandemic state. Instead, it is likely to return to a new normal, in which live streaming and virtual reality are not supplements for the live experience but directly part of it. Whether virtual musicians like Hatsune Miku or Miquela are a momentary fascination of our present or a glimpse into a very real future, one thing remains certain. Our potential digital future is much closer than we think. 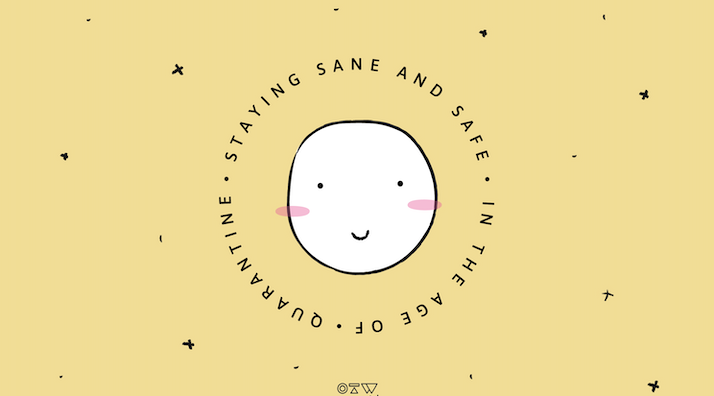 April 2, 2020 From Animal Crossing to foreign films, this is how our staff is passing the time spent in self-isolation.
Author: Staff
qurantine
co-vid19
cornoavirus
animal crosing new horizons 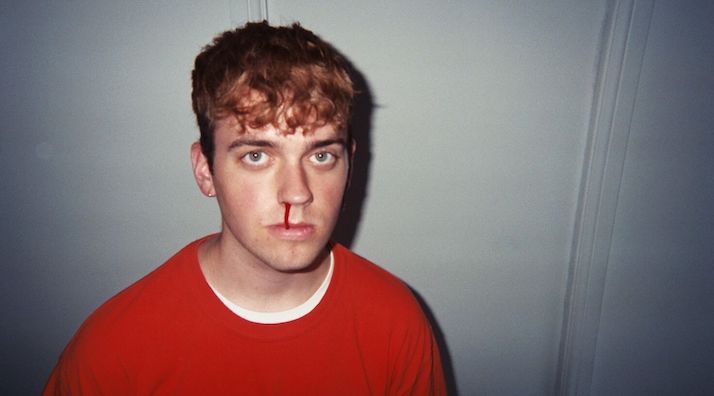 @onestowatch · 14h
On @hiigenevieve's latest single “Habits,” she invites us into a world of teenage growing pains. The track tells th… twitter.com/i/web/status/1…

@onestowatch · 3d
. @99NBRS proves they are impossible to be replicated with their latest single “Static.” The track is a unrestraine… twitter.com/i/web/status/1…
MORE ON TWITTER