Texas native Teezo Touchdown is unlike any artist. From a Panic! At The Disco remix and Spongebob interpolations to the emotive "Strong Friend," Teezo Touchdown doesn't take himself too serious. Despite this approach, he also puts out genuine, authentic, and incredibly catchy music. His new single  "Rooting for You" is no different.

Beyond high quality music, Teezo's visual identity is equally attention grabbing. With his signature nails-through-his-hair and emo aesthetic, no one is dressing quite like Teezo.

"Rooting for You" is a guitar driven alternative-pop song with uplifting lyrics and a signature catchy Teezo hook. The video features Teezo in a mascot costume with the background dancers in similar costumes as well. The video is weird, fun, and impossible to look away from.

Teezo Touchdown knows how to grab the attention of viewers with visuals, and maintains their attention by creating complex and interesting music. It's impossible to predict what Teezo will do next, but whatever it is, it will likely be unorthodox and filled with personality.

Listen to  "Rooting for You" by Teezo Touchdown below: 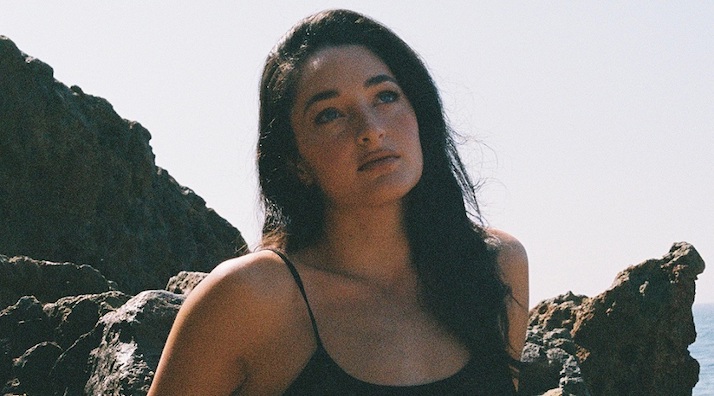